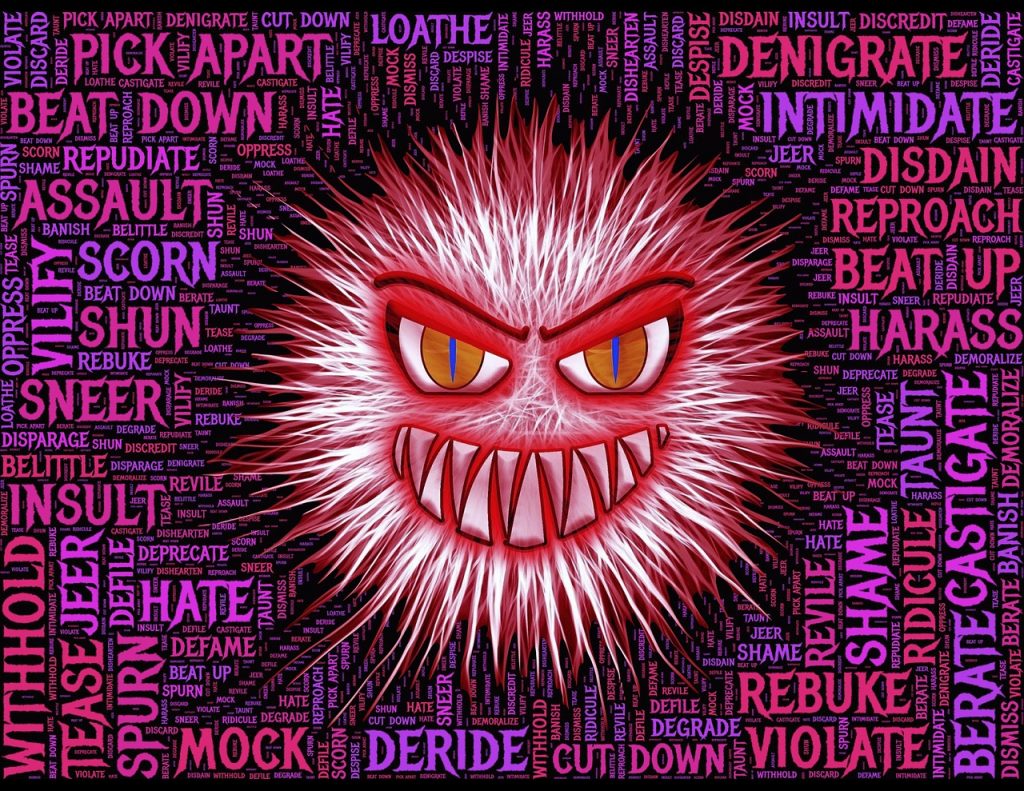 Anyone Who Has Suffered From Snoring Or Sleep Apnea

– will know that you are always tired and likely to fall asleep if you just sit down with nothing to do. Even if you have something to do, you may fall asleep, especially after lunch or a meal. You don’t even have to have taken alcohol or anything else, just sitting down is enough to allow you to fall asleep.

How Do I Know I have Sleep Apnea

Snoring (ask your partner), sleepiness during the day, waking with a dry mouth and daily headaches can all be signs of sleep apnea but you can only get a full diagnosis by visiting your doctor and being seen at a sleep clinic.

Sleep apnea and heavy snoring mean you never get a good night’s sleep. Once asleep, your facial and throat muscles relax and reduce your airway, which means you can’t get enough oxygen round your body. You may not realize that you are not getting restful sleep but with sleep apnea, you constantly wake as you fight for breath. It may only be for milliseconds and you may not even realise it but your sleep has been disturbed and you won’t be rested the next day. If that has gone on for long, then any time you sit down, your body will try to catch up on the sleep you have lost. That can be when you’re driving or watching TV or even in a meeting at work, leading to vehicle accidents, snoring on the sofa or even in work. It can also affect your sleeping partner. While you may not necessarily wake up because you are snoring or suffering the breathing problems that come with sleep apnea, your sleeping partner may well be woken up or kept awake. Some sleeping partners have had to move to other rooms to be able to sleep and some have even been injured by a sleep apnea incident, for instance where the sufferer is struggling because they cannot breathe. They do not wake but may lash out unknowingly.

And yes, falling asleep on the train is pretty common. People have missed their stops, travelled long distances away from where they meant to go and many other misadventures. Add to that the really heavy, deep sleep of someone who has always suffered from sleep apnea and the loud snoring that often accompanies sleeping upright on a seat instead of on your side in bed and it sets the scene for mischievous fellow travellers!

This happened only a few days ago. D had been away from home since before the Coronavirus outbreak started. His job was coming to an end and he had to return home. There were no planes and no long distance buses, so his only means of travel was to take several trains and a ferry. The trains were not direct routes, so he was going to have to travel for 24 hours, or near enough, with some stopovers.

By the time he got onto his last but one train journey, he had been travelling for nearly 20 hours and was worn out. This train journey would be 2 hours long, with few stops. He phoned his daughter shortly after the train started to let her know he would not be long. There was a group of young men on the train celebrating something, making a lot of noise and even letting off firecrackers but even that noise did not stop him falling very deeply asleep. He doesn’t even remember the journey, just being bundled off the train at journey’s end, by the conductor. He had not drunk anything, nor taken any other substances, he was just still more than half asleep from weariness. Only on the platform did he realize he had lost his phone and even worse, he was stinking of alcohol, and so were his rucksack and the clothes and books inside.

Once home, he began to piece together what must have happened. He could only guess that he had been snoring while asleep. It was very likely because he suffered from sleep apnea. He knew from his parents’ comments that his snoring was always VERY VERY loud and could be heard through closed doors. He assumed that the celebratory group must have been annoyed by the sound of his snoring and had poured beer over him. He wasn’t sure whether they had also taken his phone. It’s possible the group tried to wake him but were unable to (this was common when D was tired) and so had tried to see what they could do to waken him and presumably stop the snoring, and so ended up pouring beer on him. Even that did not wake him and only the conductor bundling him off the train at the end of the journey half woke him as he landed on the platform.

After a night’s sleep, he was able to function a bit better and phoned the train company to ask about his phone. A couple of days later, he was able to reclaim it – it had been lost and not stolen. That sleep nearly cost him a lot more money than he expected.

How To Get Rid Of Sleep Apnea

The quickest and easiest way to get rid of sleep apnea is to change your sleeping position. The best sleeping position for sleep apnea is to sleep on your side, left or right, it doesn’t matter but not on your back. Of course, once you are asleep, it may be difficult to avoid shifting to a back sleeping position. Some people have sewn a table tennis ball into the back of a pyjama jacket. Apparently this makes it uncomfortable to lie on your back and encourages side sleeping but it doesn’t work for everyone. Others have put soft foam balls inside a t-shirt and tied it around the waist for a quick cheap solution to remaining on your side for sleeping.

Bodily exercise and maintaining a reasonable body weight can also help reduce snoring, as can cutting out smoking and not drinking alcohol just before bedtime. Another possibility is to use a humidifier, to keep the air in your bedroom moist.

If none of these help, then you may be able to attend a sleep apnea clinic or be prescribed a CPAP machine that maintains a positive air pressure in your mouth while you sleep. There are also chin straps and nose clips that some people have found helpful.

Some people have found that a quick and cheap solution to sleep apnea lies in using a surgical neck brace, available from local stores.

Check Out the American Sleep Association for more information on sleep disorders.